Home > Prison Services > About us

Our Vision for the Future, Transforming Offenders’ Lives Through Learning

The College has worked successfully with offenders both in custody and the wider community for over 27 years. We have delivered and worked in partnership, across a range of prisons and locations, to enable our students to improve their personal skills and self-belief, whilst developing the skills needed to help them settle into prison life or resettle on release. Our approach is to focus on character as much as curriculum to achieve long-term behaviour change and lasting social impact, as we work to reduce re-offending.

Currently, we deliver the PEF contract in 19 prisons across England in the South Central region and Long Term High Security Estate. We work with MTC Novo to deliver the in-custody Community Rehabilitation Services in the Thames Valley and we also deliver library services in custody.

We work with our prison service partners to develop individualised programmes of study that lead to a range of positive outcomes. To support these outcomes, we have focused on particular aspects of the service, including the expansion of our Employment Academy model, developed in partnership with employers, to deliver training that meets employers’ needs and leads to real jobs on release. Our Additional Learning Support programme also helps students achieve who may otherwise be disadvantaged for a number of learning reasons.

Our vision is for the College and learning 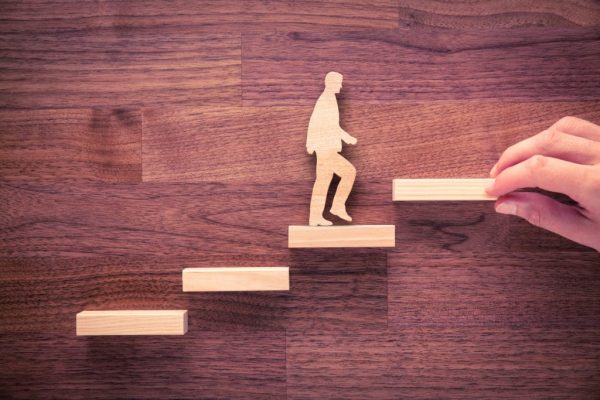 Our work with learners

Meet some of the people involved in Prison Services, striving to offer the best education experience, inspire change and fighting for more.

Sally has worked in Offender Learning for 24 years, supporting learners both in custody and in the community, to develop their learning and skills, address their offending behaviour and to support them on a pathway to resettlement on and after release.

A qualified teacher, Sally began working with learners as a lecturer in custody in 1992 at HMP Bullingdon. Sally soon progressed to their Education Manager, before moving on to MK College where she became responsible for delivering education and employment opportunities for offenders.

During this time, Sally has also supported the College in a range of provision including ETE programmes, JCP programmes, community outreach, ESF funded provision and working with NEETS. Currently, MK College work with an average of 25,000-30,000 learners a year across a range of programmes, guiding them on their future pathways within custody, with a committed focus on supporting their resettlement upon release.

Jason has worked in Offender Learning for 18 years, starting his career teaching carpentry to prisoners at HMP Bullingdon. Jason recognised quickly the impact that teaching students vocational skills had in developing their self-worth and opportunities for employment post release and his passion for the rehabilitative impact of learning began. He worked both as a lecturer and an Education Manager in his 6 years at HMP Bullingdon. In 2004,

Jason joined the MK College regional team as a contract manager and is now responsible for all strategic and operational plans across MK College’s 19 prisons. He is a member of the MK College Senior Leadership team. 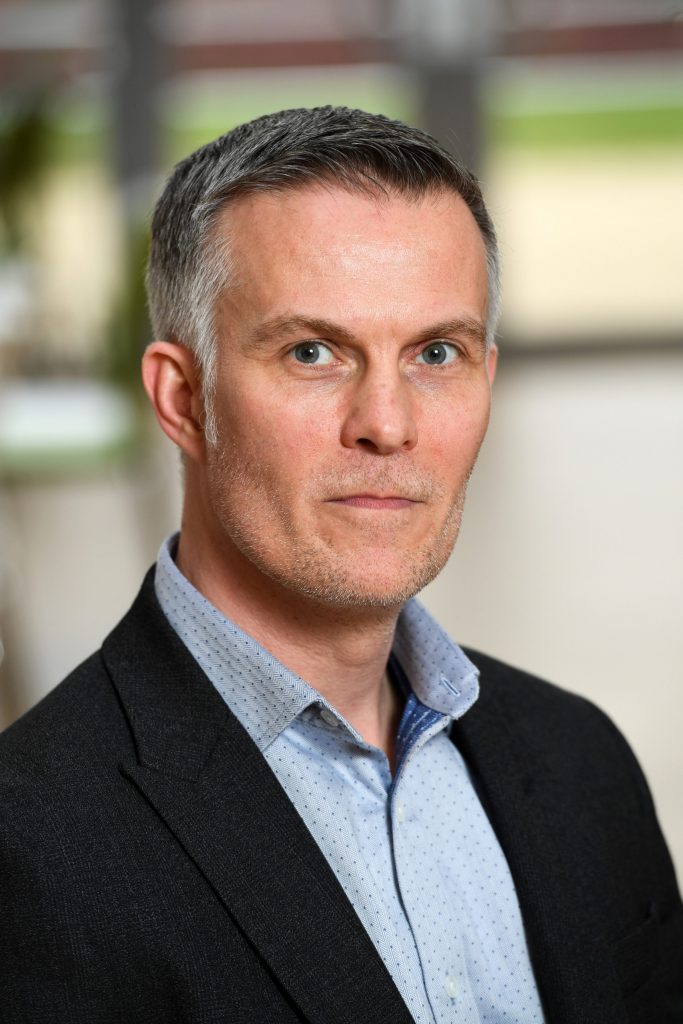 Maxine Bennett, Innovation & Development Director Following some 20 years working in Apprenticeship programmes specialising in Logistics, Maxine moved into Offender Learning in 2006, first working as Education Manager at HMP Bullingdon and then moving on to work as a Regional Manager in the Eastern and East Midlands regions.

In her role of Innovation and Development Director, Maxine works with her team in a range of projects. These include installing and maintaining IT Services in the prisons, managing Health & Safety, and working with our Employment Academies where ex-offenders are offered sustainable employment. 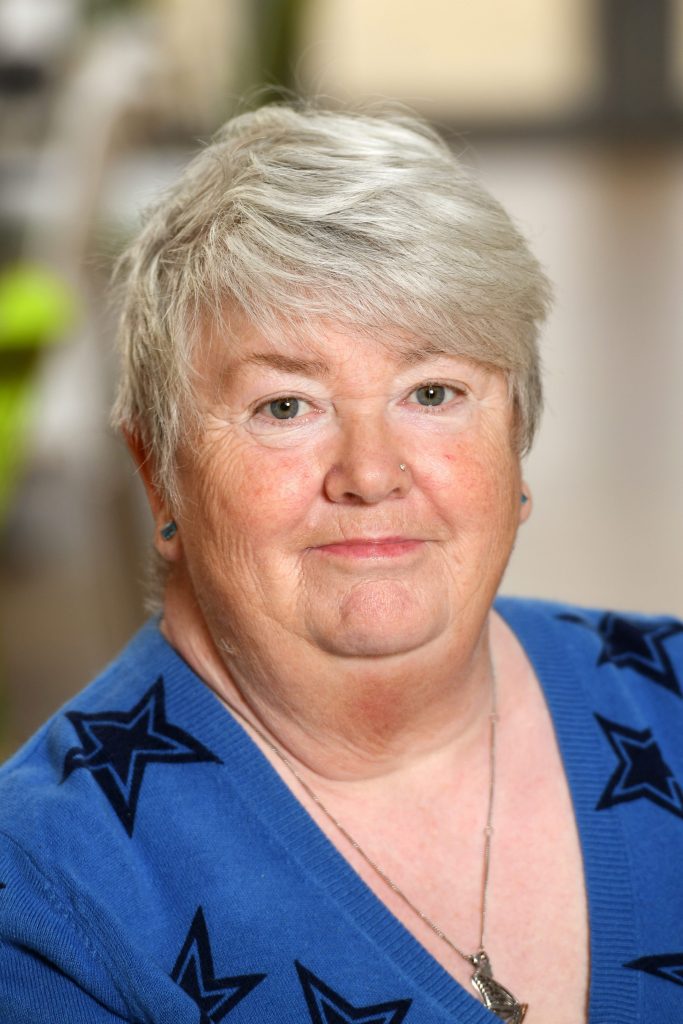 Lisa joined MK College in 1993 as the administrator for the Education Department at HMP Woodhill. Lisa soon decided to develop her career and moved into teaching, which became the catalyst for a long career in offender learning. After qualifying as a teacher in 2004 she progressed to Deputy Education Manager and then in 2008 became Education Manager.

In 2010, Lisa joined the MK College regional team, managing prisons in the East of England and then became Deputy Director responsibility for the OLASS contract in the West Midlands. Under the new PEF contract, Lisa is now responsible for all prisons in the South Central region. Over the years Lisa has witnessed many learners reach a potential they never thought possible and it is this and the fact that every day is different that motivates and inspires Lisa in her work. 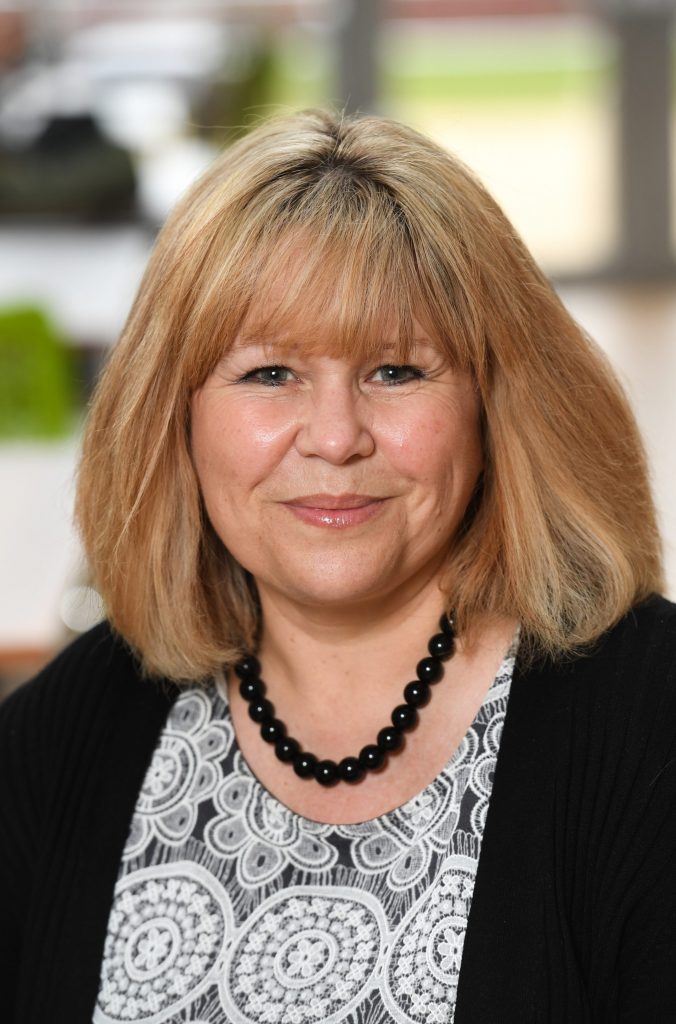 Phil has worked in Further Education for over 25 years, starting his career lecturing in professional construction then progressing to management and senior leadership roles. He has previously been involved in setting up offender learning opportunities in Birmingham and joined MK College in 2016, taking on the management of the East Midlands OLASS provision. Under the new PEF contract, Phil is responsible for all our Long Term High Security Estate sites in the North.

Phil is passionate about education making a difference and transforming lives for everyone, resulting in the reduction of reoffending and a brighter future for offenders, their families and the wider community. 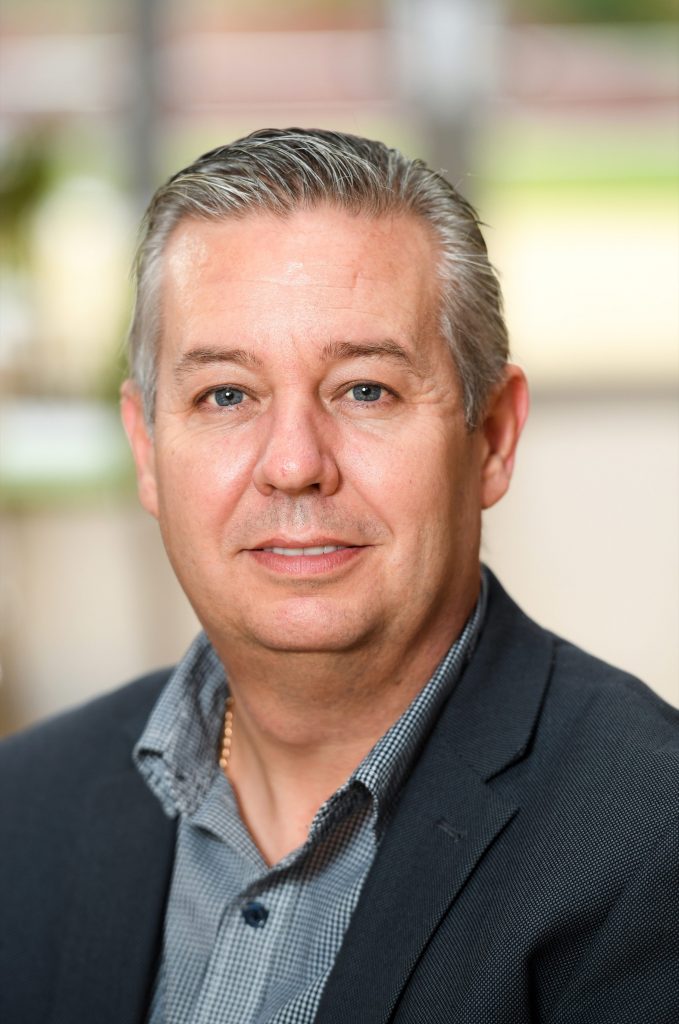 Karen began her career in offender learning as a sessional tutor in 2001 teaching ICT to young offenders. She joined MK College in 2012 as a regional operations manager in the South Central region.

She has progressed through various roles, including managing all prisons in the South Central region for 7 years. Under the new PEF contract she is now responsible for our LTHSE South prisons, focussing on delivering education and career in custody services to prisoners serving long term sentences.

Her drive is supporting our staff to be the best they can possibly be to enable our learners to flourish and achieve above what they ever felt possible. Enabling learners to change not only their lives but also those people around them is at the heart of her work with offenders. 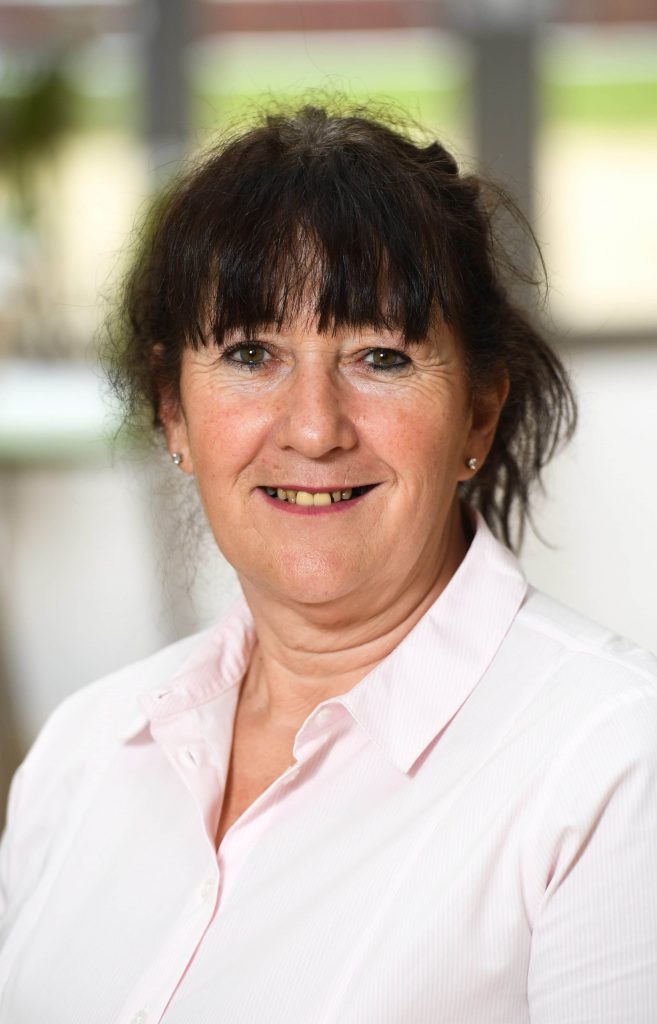 Gina really enjoys positive partnership working and has managed programmes for vulnerable learners, job seekers, young people and delivered Offender Learning in the community projects for over 10 years. This has involved finding alternative funding sources, building successful teams, and building links between organisations locally and nationally. She works with SEMLEP to contribute to the funding decisions made locally and also manages projects that aim to help young people who are not in Education, Training or Employment.

The Thames Valley Resettlement teams create over 5000 resettlement plans per year for prisoners in custody and she works closely with the Thames Valley Community Rehabilitation teams and Heads of Reducing Reoffending in the Prison Service. These one to one reviews help prisoners to actively plan for release and access support for housing, education, employment and health needs.

Gina is committed to leading teams that can make a real difference to the lives of people at a point in their lives where extra support and learning can help them achieve their personal goals and aspirations.

We use cookies on our website to give you the most relevant experience by remembering your preferences and repeat visits. By clicking “ACCEPT ALL”, you consent to the use of ALL the cookies. However, you may visit "Cookie Settings" to provide a controlled consent.
Cookie SettingsREJECT ALLACCEPT ALL
Manage consent

This website uses cookies to improve your experience while you navigate through the website. Out of these, the cookies that are categorized as necessary are stored on your browser as they are essential for the working of basic functionalities of the website. We also use third-party cookies that help us analyze and understand how you use this website. These cookies will be stored in your browser only with your consent. You also have the option to opt-out of these cookies. But opting out of some of these cookies may affect your browsing experience.
Necessary Always Enabled
Necessary cookies are absolutely essential for the website to function properly. These cookies ensure basic functionalities and security features of the website, anonymously.
Functional
Functional cookies help to perform certain functionalities like sharing the content of the website on social media platforms, collect feedbacks, and other third-party features.
Performance
Performance cookies are used to understand and analyze the key performance indexes of the website which helps in delivering a better user experience for the visitors.
Analytics
Analytical cookies are used to understand how visitors interact with the website. These cookies help provide information on metrics the number of visitors, bounce rate, traffic source, etc.
Advertisement
Advertisement cookies are used to provide visitors with relevant ads and marketing campaigns. These cookies track visitors across websites and collect information to provide customized ads.
Others
Other uncategorized cookies are those that are being analyzed and have not been classified into a category as yet.
SAVE & ACCEPT